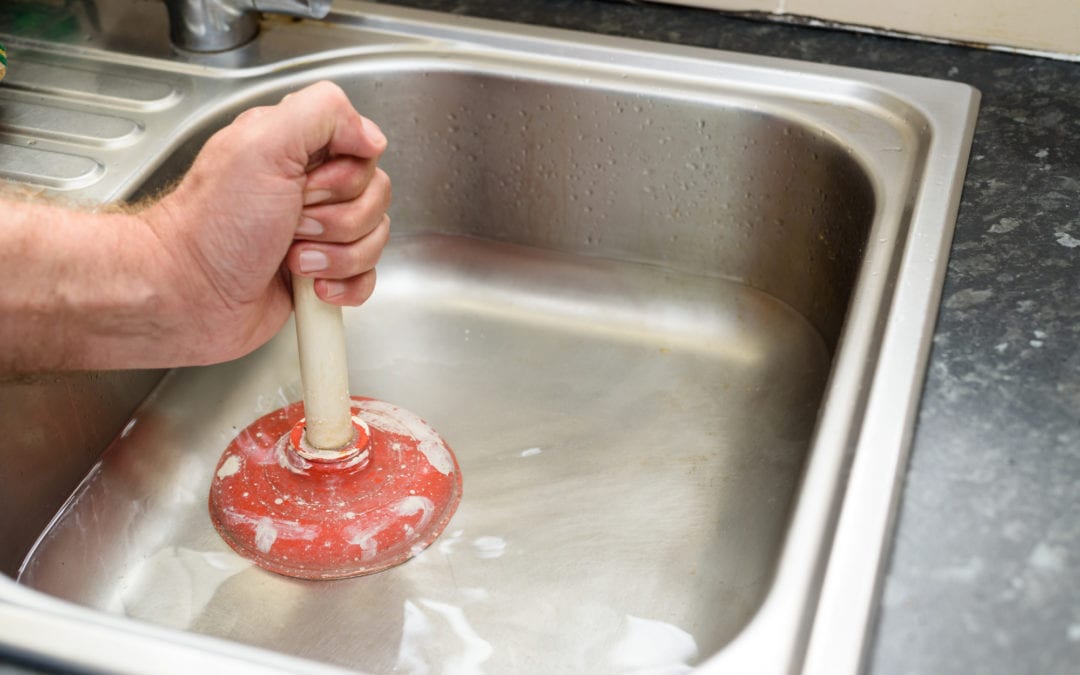 Every year, households around the world spend billions dealing with the effects of drain blockage. More than just gumming up your plumbing blocked drains can cause serious damage to your home and even present major health risks for you and your family.

If you want to avoid potentially costly and time-consuming drain blockages, it is vital that you know all of the causes.

Believe it or not, tree roots are one of the most common causes of block sewer drain problems in the country.

Wherever trees grow, particularly species of tree with aggressive root systems such as birch, poplar, maple, and willow trees, you will find drain problems.

These trees have fast-growing and intelligent root systems that are able to find hairlines or cracks in drainpipes and burrow their way in.

If you have these trees on your property, consider pruning the roots or moving the tree entirely.

Drains blocked with grease are one of the most common reasons why people reach for the phone to call a plumber.

Many people think that, as long as they aren’t pouring buckets of animal fat down the sink, they won’t have a problem.

However, simply washing dishes that are coating in thin layers of grease, such as a frying pan after cooking bacon, is a much more common cause of a blockage.

Such blockages happen gradually, which is why one of the most effective blocked drain solutions is to flush boiling water down the drain after washing greasy dishes.

We’re sure you aren’t trying to rinse huge clumps of hair down the shower drain. However, most hair blockages are the result of a buildup over time.

Every time you wash your hair or shave, you are sending hair down the drain. Most of this will be washed away, but some of it will inevitably stick around in the pipes.

Try brushing your hair before getting in the shower or shaving away from the sink to lessen the buildup of hair in your drain.

Some people might think that heavy rain is good for a drainage system.

However, this is rarely the case. If there are already small blockages or vulnerabilities in your drainage system, heaving rainfall may make the problem several times worse.

Your drains will not be able to handle the increased flow, causing water to build up in a way that could rapidly flood your property.

If you are aware of a storm coming, always clear your drains beforehand.

Few people think that foundation is a major cause of blocked drains. However, many common cosmetics are leading causes of blockages and breakdowns.

For example, the plastic microbeads in facial products such as scrubs often group together in sink pipes and rapidly cause blockages.

Washing off a full face of makeup into the sink can send dozens of different substances that are known to block pipes into your drainage system.

Always take care when using cosmetics at the sink, and flush the pipes with hot water afterwards.

If you think that one of these common culprits has caused your blocked drains, it’s time to take action.

Don’t hesitate to get in touch with our expert team of qualified professionals who can unblock your drains today.